is a NH based 501(c)3 nonprofit children's foundation

that teaches children important safety & well-being lessons through live musical programs. Lil’ Iguana’s programs are presented in elementary schools, child care facilities, and community events throughout the United States and feature lessons like Buckle-Up, Street Smarts, Get Permission, Who’s a Stranger, and Run, Run, Run, Yell & Tell! Through corporate & individual sponsorships, the foundation is able to present the Lil’ Iguana Live program in elementary schools free of charge. These award-winning programs have been presented in front of over 3 million people in seven countries. Lil’ Iguana’s programming has been credited with saving countless children, with the youngest child being just age 3.

Since 1994, the Lil’ Iguana’s Children’s Safety Foundation has created several proactive, prevention programs to keep kids safe from abduction, child predators, and serious accidental injuries. Lil’ Iguana’s proactive prevention programs are all centered on music and are designed specifically for children ages 2-8. Through Lil’ Iguana programs, children are positively encouraged and taught crucial safety lessons and self-worth through accepting others.

Lil’ Iguana uses educational and proactive teaching mechanisms to ensure children stay safe throughout their childhoods. It has been proven that children learn from interactive, music-based programs; this is why Lil’ Iguana is so effective. Lil’ Iguana’s music driven programs keep children engaged so they can learn countless safety lessons they will remember for the rest of their lives.

Lil’ Iguana’s programs focus on proactive teaching because reactive programs are too late to keep a child safe and save a child’s life. Prevention programs initiated early in a child’s life will help reduce abuse and accidental injuries, while shrinking health care costs associated with these problems.

Lil’ Iguana features a non-threatening approach so children are relaxed enough to listen to the messages, and entertained enough to absorb the information. For over two decades, Lil’ Iguana has become a character that parents have come to trust and children have come to love. 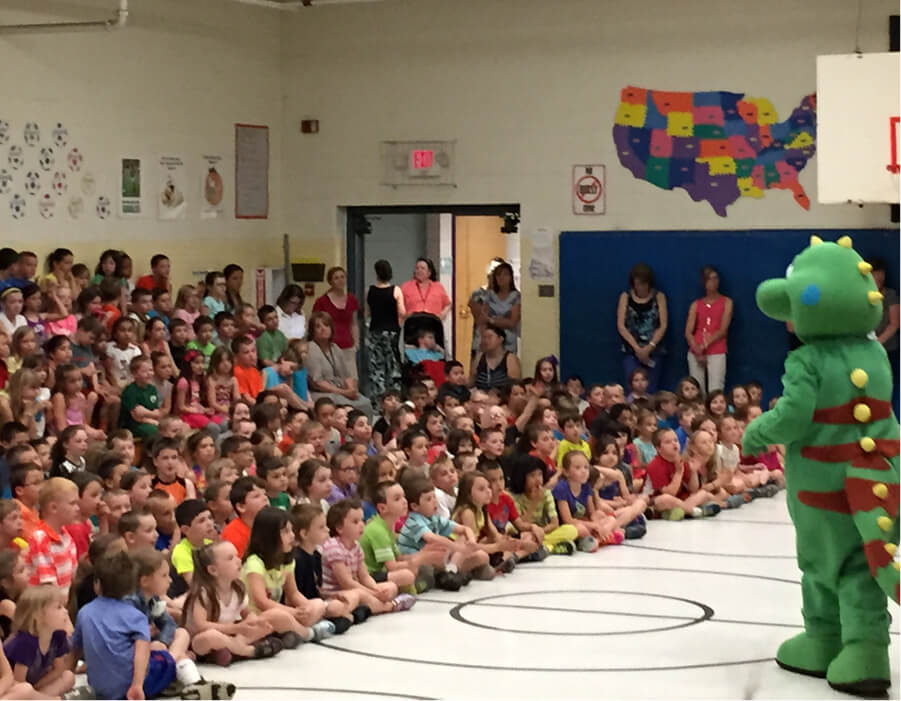 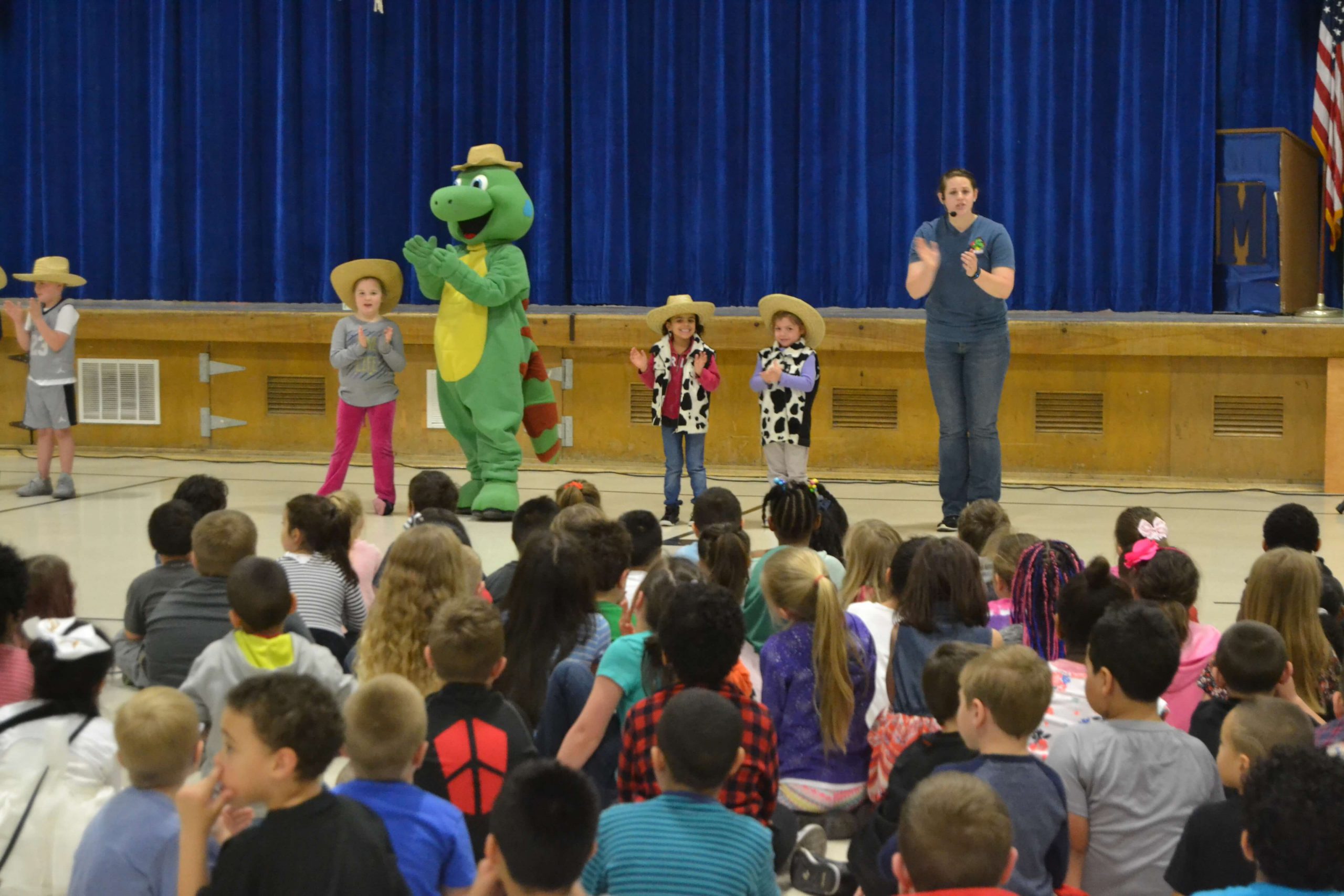 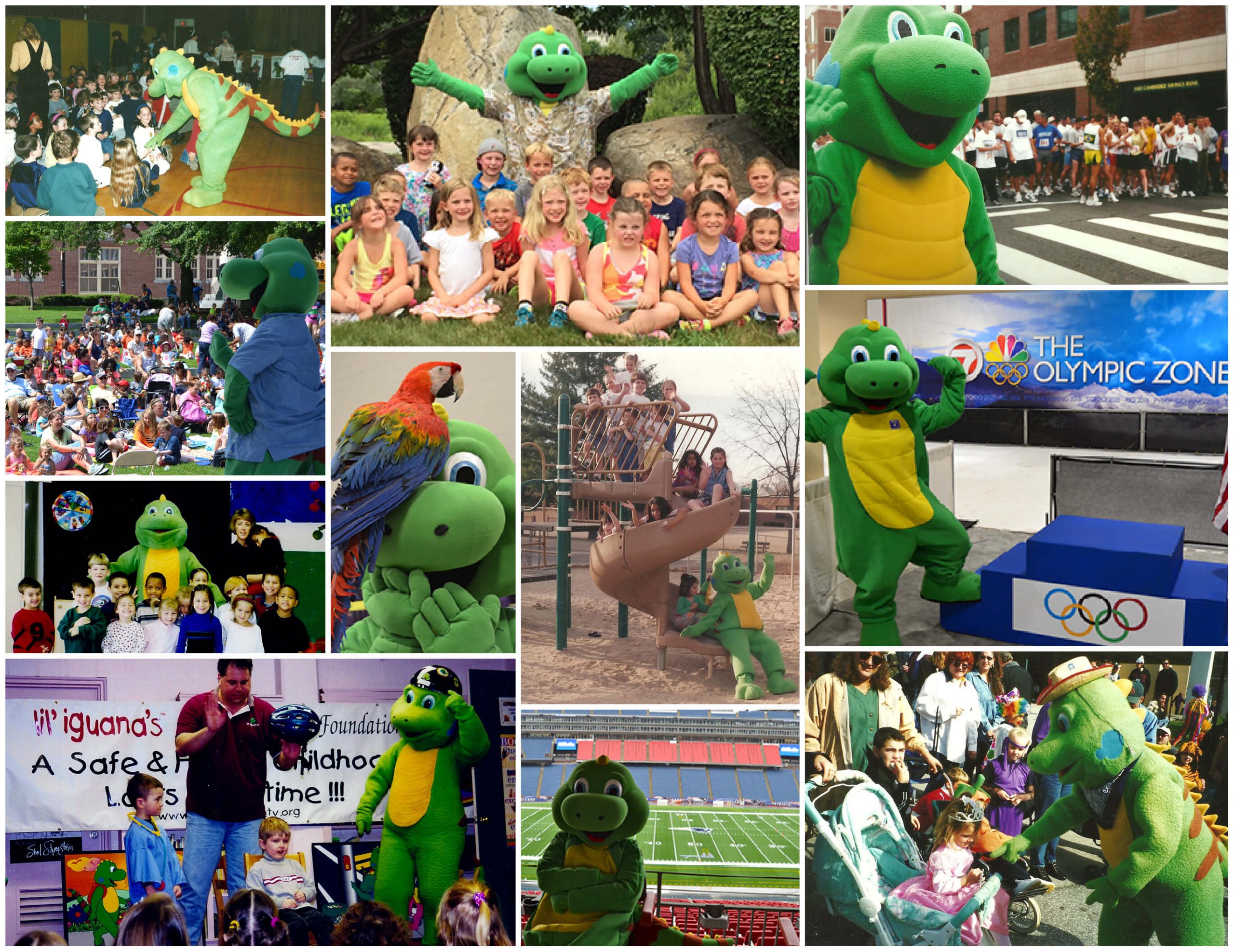 Over 25 Years of Saving Children

The Lil’ Iguana’s Children’s Safety Foundation (LICSF) was created after concerned parent Jim Tomaszewski realized there was no proactive children’s safety program to keep his young children safe. Galvanized into action with the support of his family, Jim sold his successful marketing and screen-printing company and dedicated his life to teaching young children how to stay safe in today’s intimidating world.

Over the next few years he enlisted the help of numerous early childhood educators and child-care experts to develop a program designed to teach scary topics such as identifying strangers and what to do if approached by a child predator. They discovered that music is the most effective way to teach children, so they developed fun, toe-tapping music to educate children. They also began creating skits to integrate interactive role playing into the program.

Since 1994, the character Lil’ Iguana has evolved but the original mission has remained the same: empower children with the knowledge they need to keep themselves safe.

A strong foundation starts with proactive, prevention measures. Reactive programs are too late to keep a child safe & save a child’s life. Prevention programs initiated early in a child’s life help reduce abuse and accidental injuries, and decrease drug use, alcohol abuse, teen pregnancy, and suicide, while shrinking health care costs associated with these problems.
According to a study funded by the Edna McConnell Clark Foundation, direct health care of victims of abuse costs the government $24 billion annually. What deserves more attention are the indirect, or long-term, costs associated with the care for these victims, which cost the government approximately $69 billion annually.

Every 40 seconds a child becomes missing or is abducted.

A report of child abuse is made every ten seconds.

80% of 21-year-olds who reported childhood abuse met the criteria for at least one psychological disorder.

Child abuse & accidental injuries have no boundaries. They can be found in every socioeconomic class, ethnicity, & religion.

The most abused & neglected age group is newborn to 3 years old.

Preventable injuries are among the most under-recognized public health problems facing the U.S.

More children die every year from preventable injuries than die from all diseases combined.

Because of its success, Lil’ Iguana has been featured in national publications and on national programming. The Lil’ Iguana Program has been enthusiastically endorsed by The Massachusetts Safety Officers League, the South Shore Chiefs of Police, Director of the Early Childhood Program at Lesley University Dr. Lisa Fiore, Head Start Programs, and hundreds of schools, child care facilities, police departments, and parenting and mothers groups. 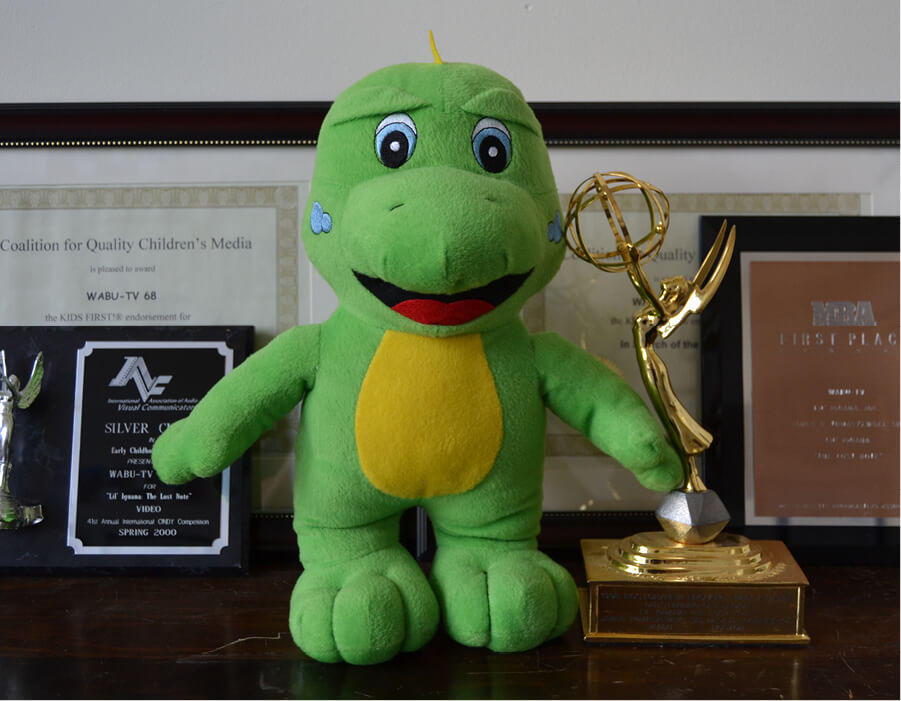 LICSF has been invited to D.C. on several occasions, including to the White House for the signing of the Amber Alert bill & later to attend the National Conference on Childhood Safety.

Radio Disney™ partnered with Lil’ Iguana before a crowd of 400,000 over two days to teach children’s safety at Tall Ships 2000.

Since its creation, the Lil’ Iguana program has been used and enthusiastically endorsed by countless agencies & well-known public figures: 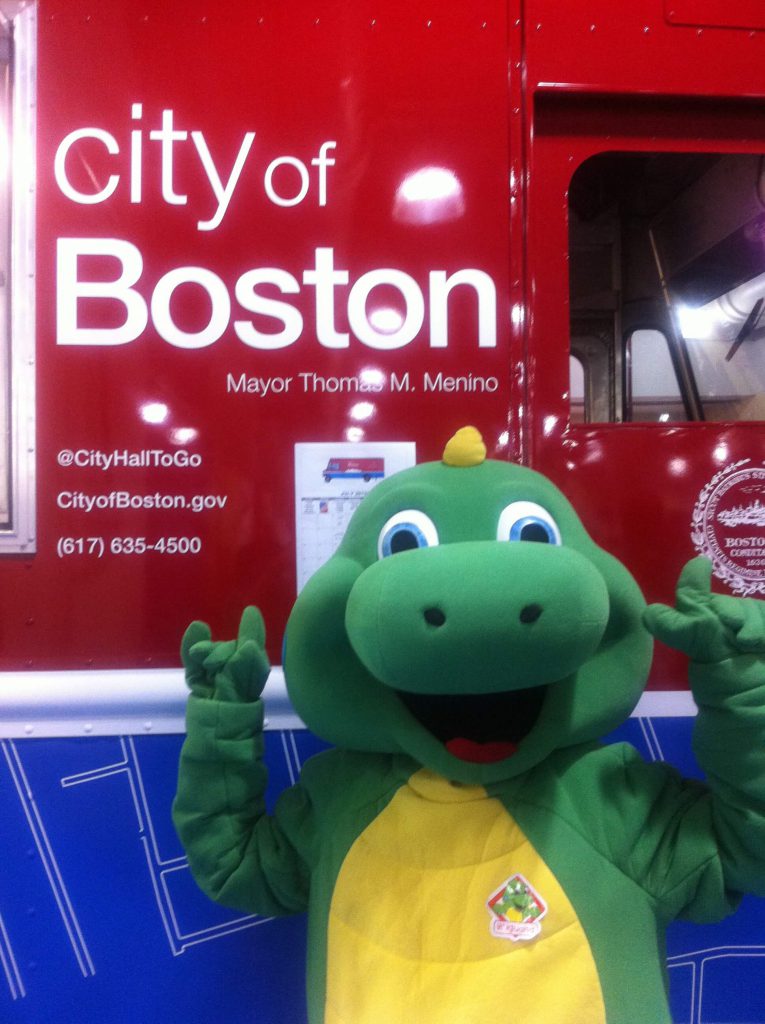